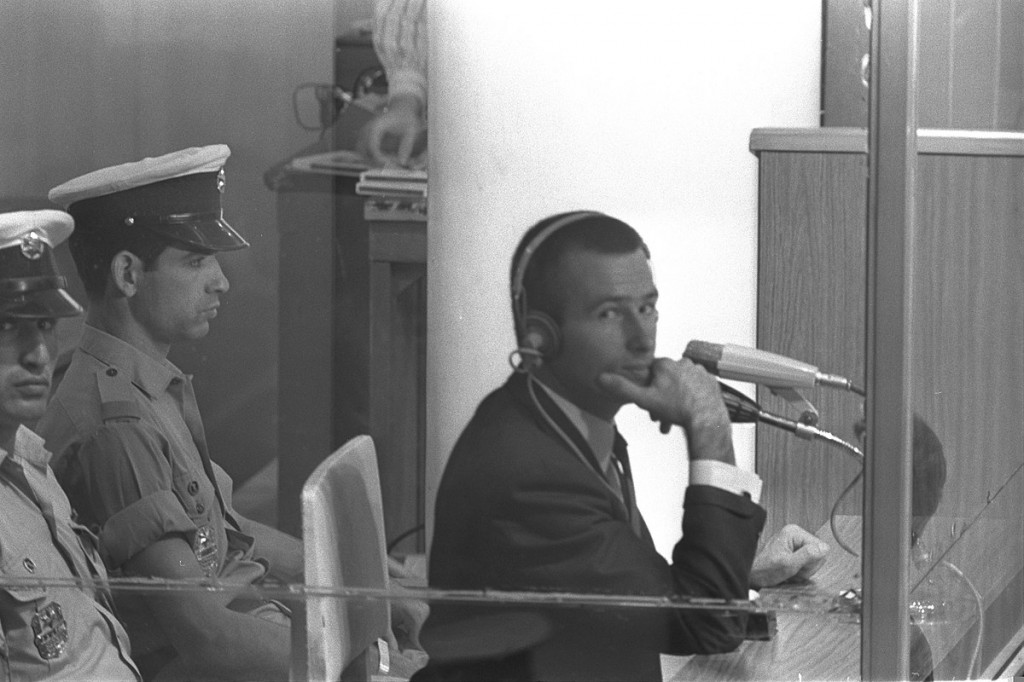 Denis Michael Rohan was an Australian citizen who, on 21 August 1969, set fire to the pulpit of the Al-Aqsa mosque, in Jerusalem. Rohan was arrested for the arson attack and tried, found to be insane, and hospitalised in a mental institution.
During his trail Rohan said that god wanted him to build the new temple, and that he was set to become the king of Jerusalem. “Yep, I lit the fire in the Al-Aqsa mosque. I am a descendant of the family of king David, and the queen of England is a relative of mine.” He stated that he received a “sign from god” which told him to burn the mosque.
Since then, this practice kept coming back empowered by the same attitude where Israelis burned Palestinian houses, cars, trees, and lately a young Palestinian boy “Mohammed Abu Khdeir” who was kidnaped, tortured and burned alive in 2014. 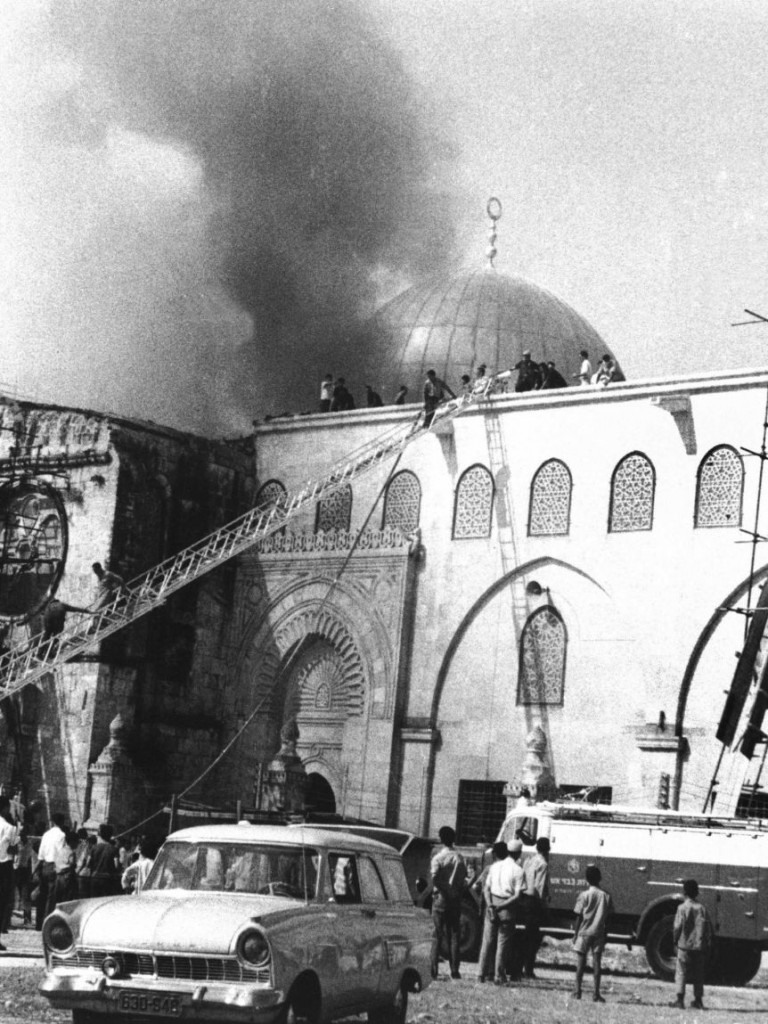 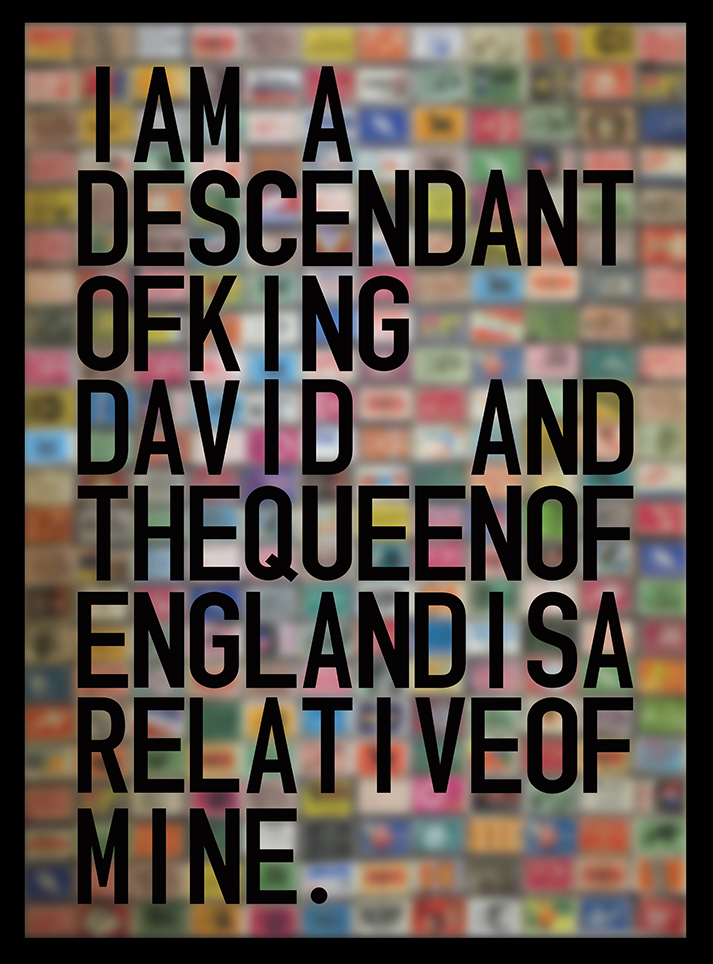 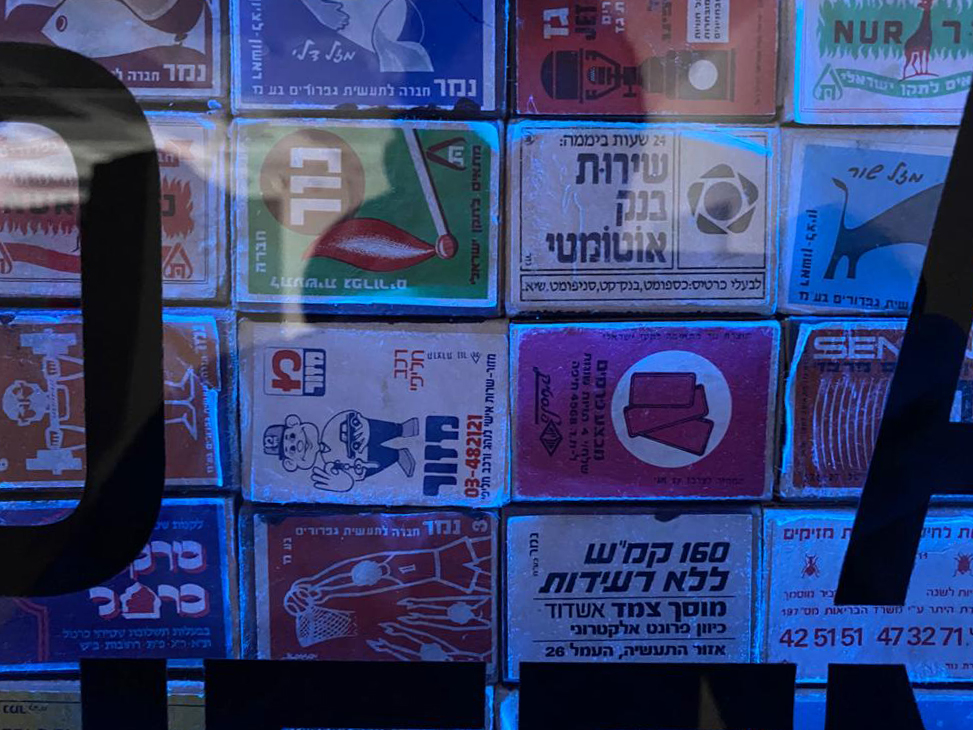 Thanks to Amjad Ghannam and Nader Khouri.