During the first Intifada, the Israeli army blackmailed the Palestinian activists by confiscating their ID cards.  In 1988, the residents of Beit Sahour decided to support the activists by throwing their cards in front of the municipality, transforming the ID card from a tool of taming into a tool of rebellion.

Nowadays, people queue in front of The Army Liaison Office to issue the Magnetic cards, while slums grow on the borders of the “Arnona” the Israeli tax areas to maintain the blue (Jerusalemite) ID.

What is the political discourse that can convince us to through our ID cards today? Or is the extreme form of resistance nowadays is deactivating our Facebook accounts and turning off our mobile phones for a couple of days‫?‬ 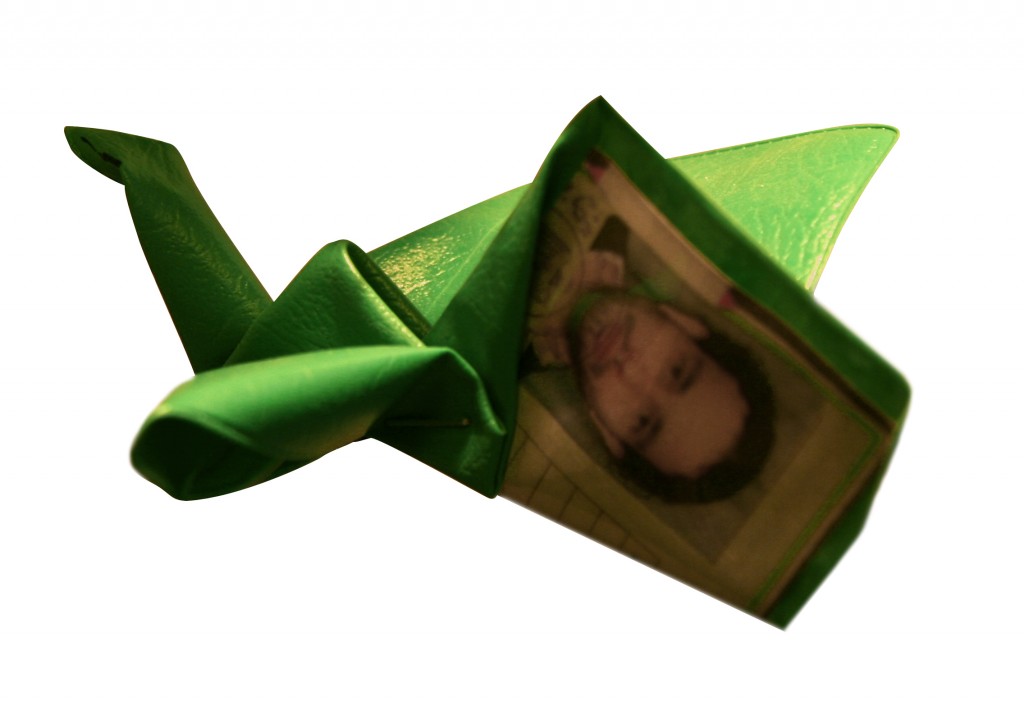 ‫PS. Pigeon fancying ‬  is a well known way for pigeon keeping in the levant. The keeper domesticates a flock of pigeons, and when he allows it to fly, the flock moves in empty circles over the keeper’s rooftop, attracts wild and free pigeons to join the flock. When the flock lands back at it’s home with the newcomer, the keeper catches the wild pigeon and cuts its wings. By the time the wings grow again, the pigeon will be domesticated as the rest, and become ready to join the flock and lure new victims and likewise. 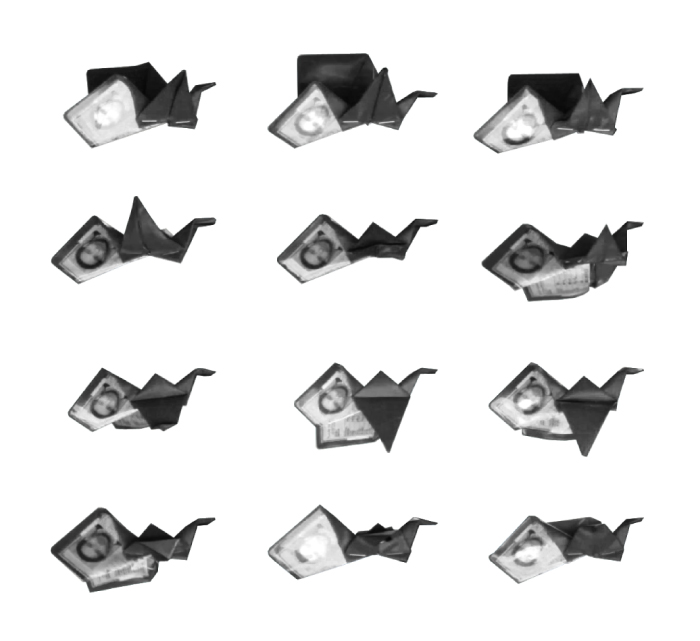 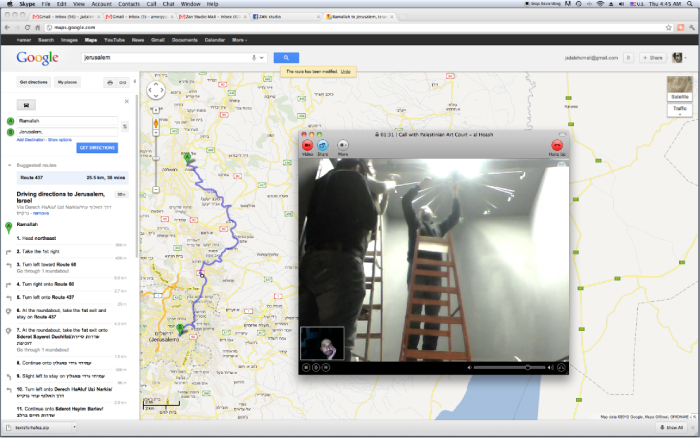