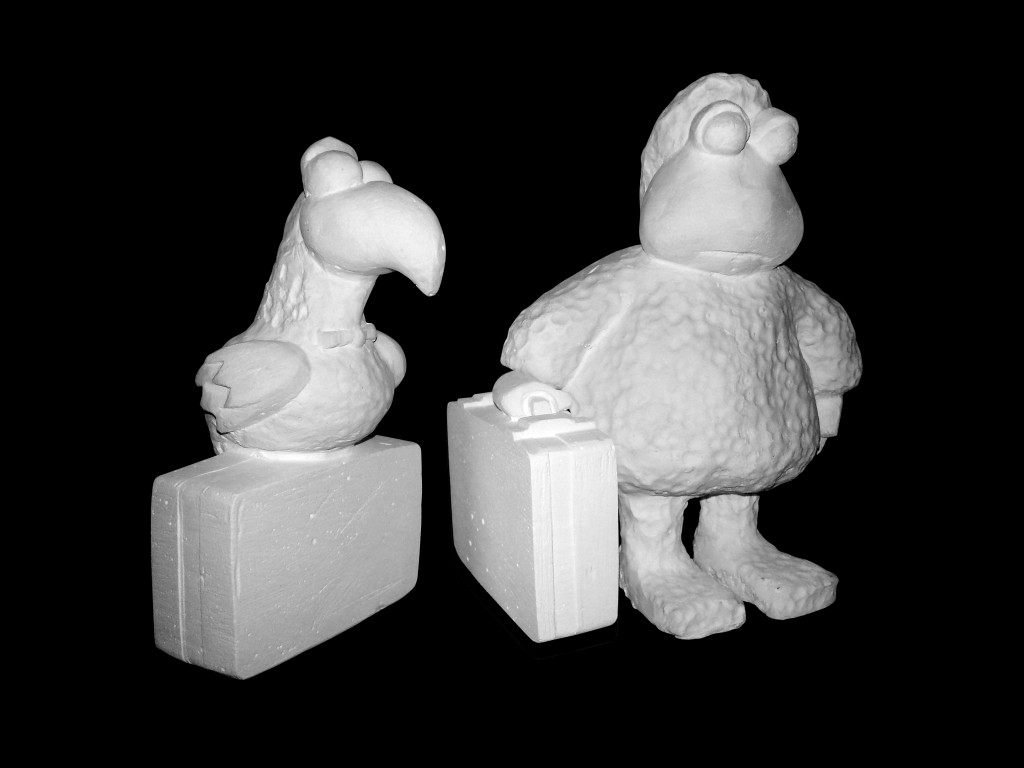 Nu’Man and Malsun (نعمان وملسون) were characters designed specifically for the Arab version of Sesame Street (Iftah ya simsim), produced by the Gulf Cooperation Council Joint Program Production Institution in Kuwait. The street brought together actors, composers, illustrators, and technicians from all the Arab countries, and was among the very first Arab educational programs. Production halted in 1990, and Nu’Man and Malsun disappeared like so many others at the time. Some say they left Kuwait with the Palestinians, carrying grief for that miniature homeland (Sesame Street) that included everyone. They all left lightly, with no direction as their destination. And while waiting for the bus, they stood beside a Palestinian teacher who told them “I came to Kuwait in 1936 and I don’t have another homeland. I feel as though I’m chalk, and when the lesson ended so did I!”. Nu’Man looked at Malsun and didn’t say a word. 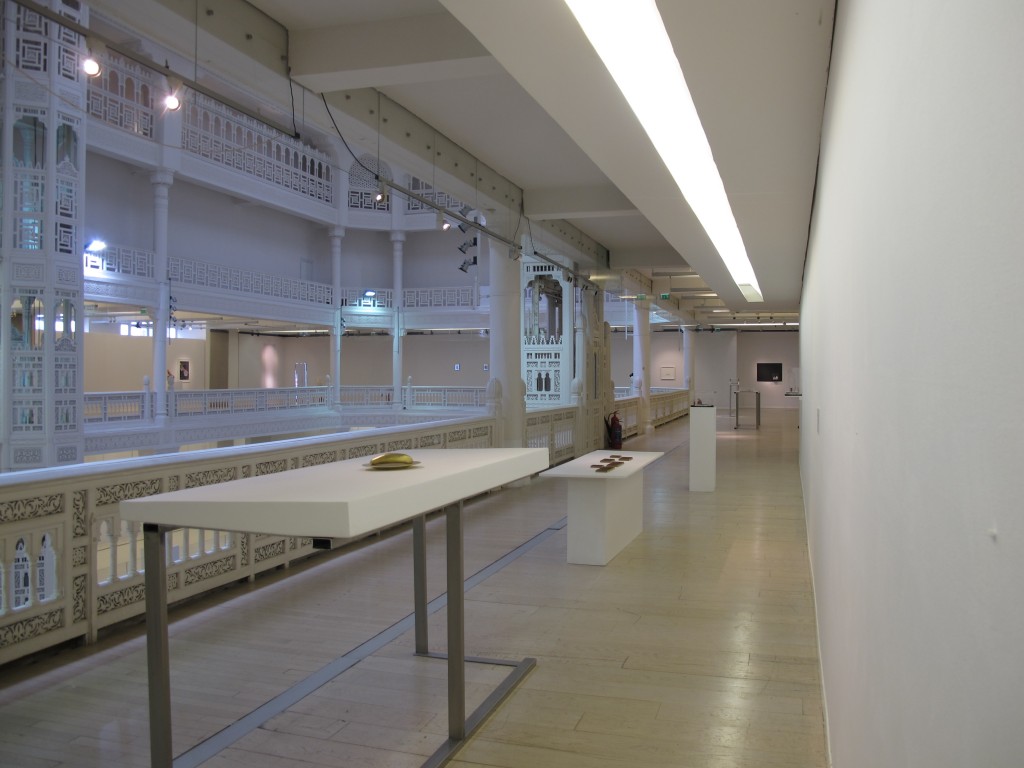 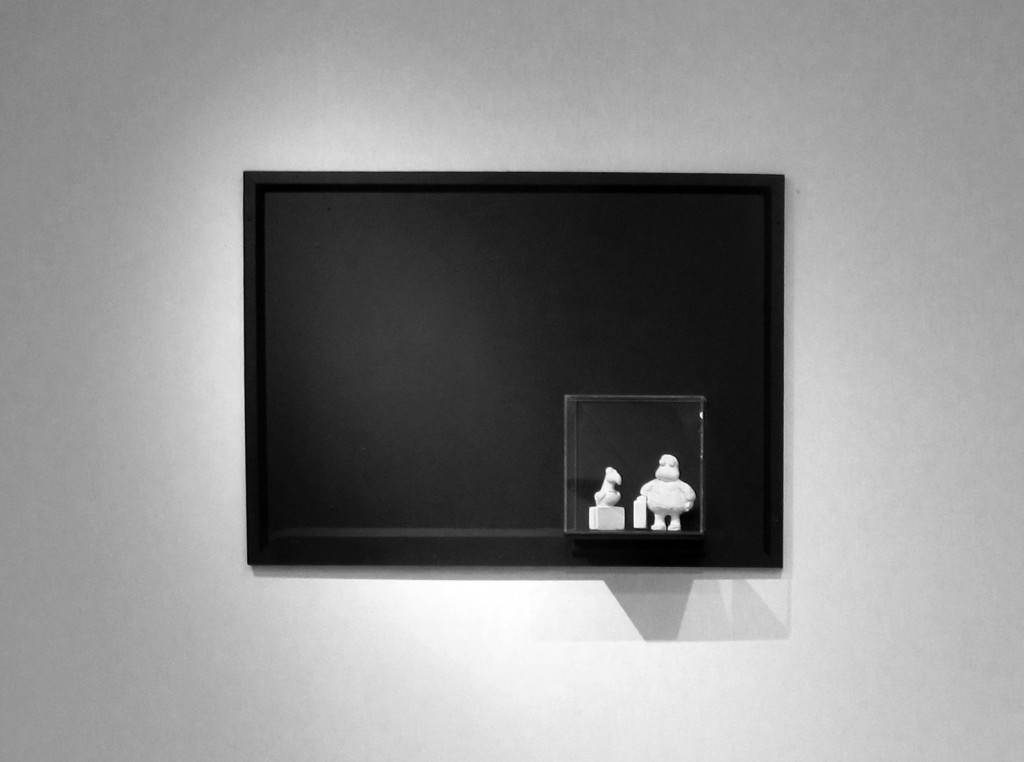